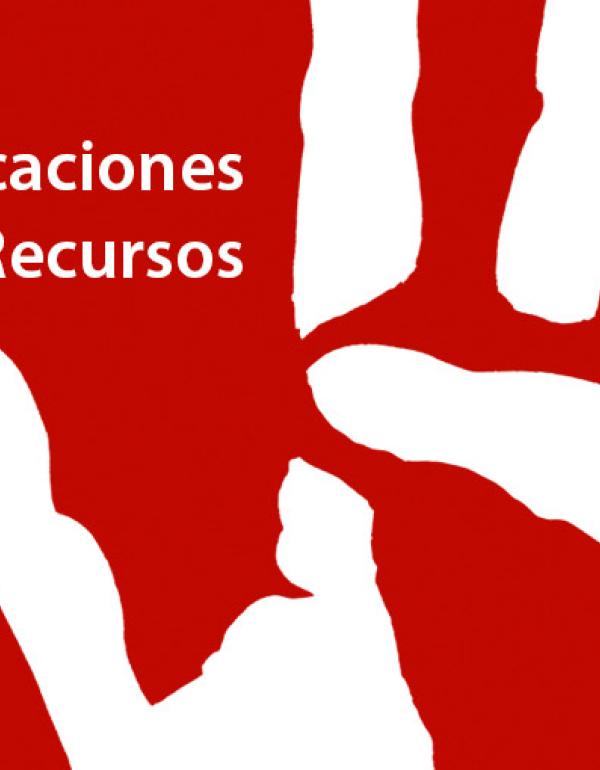 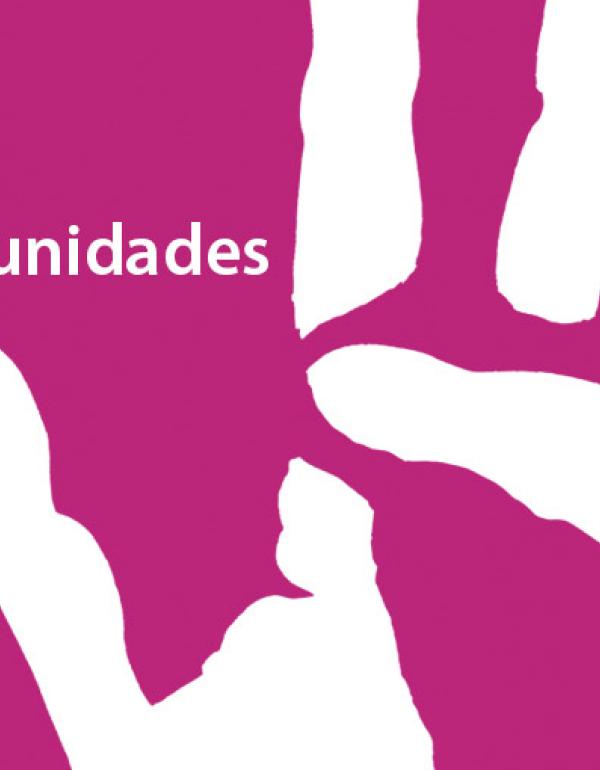 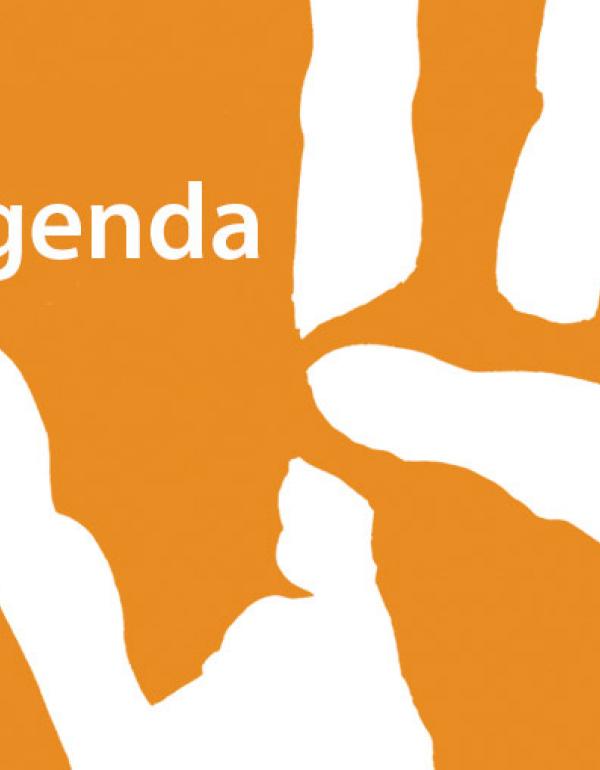 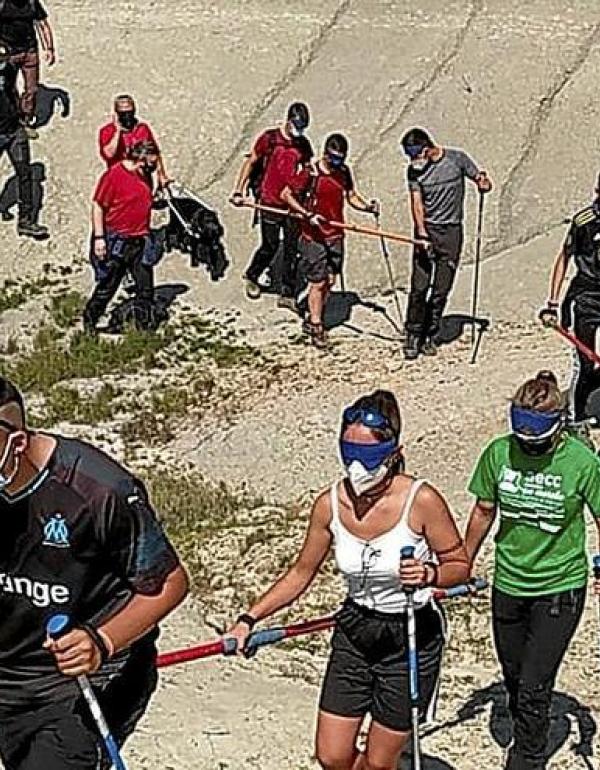 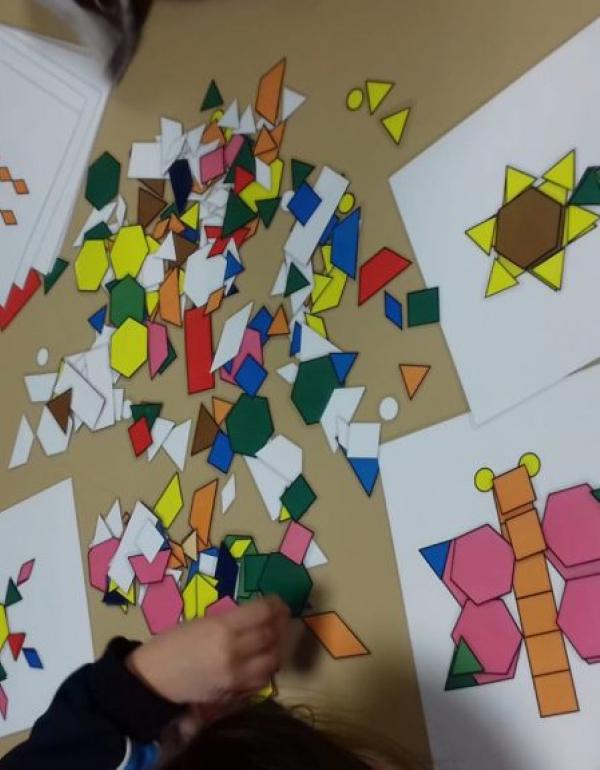 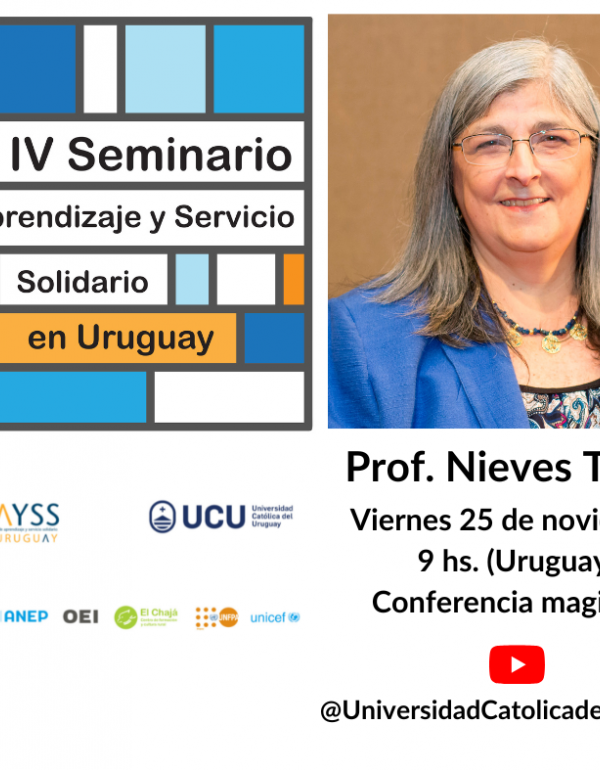 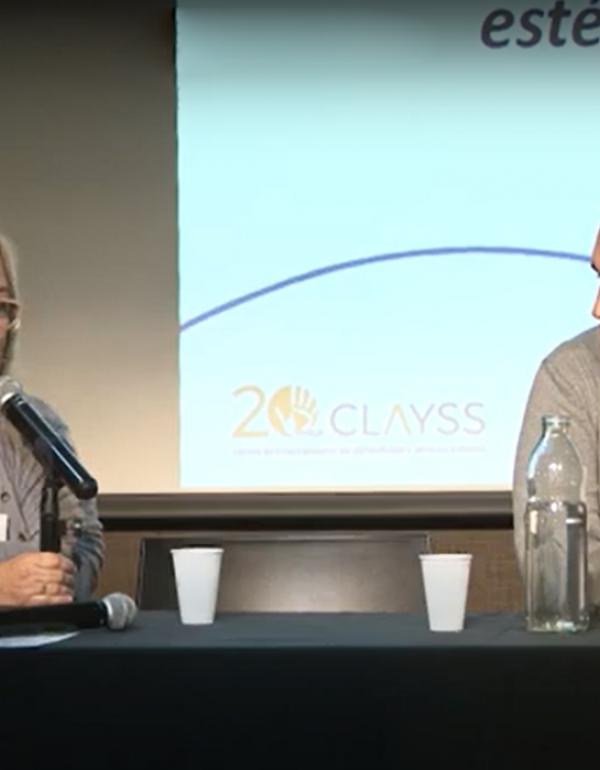 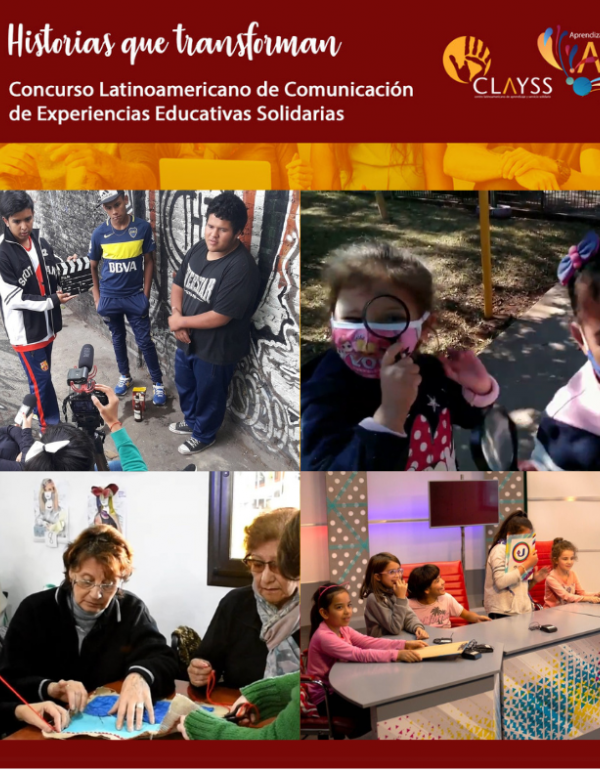 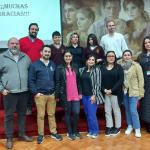 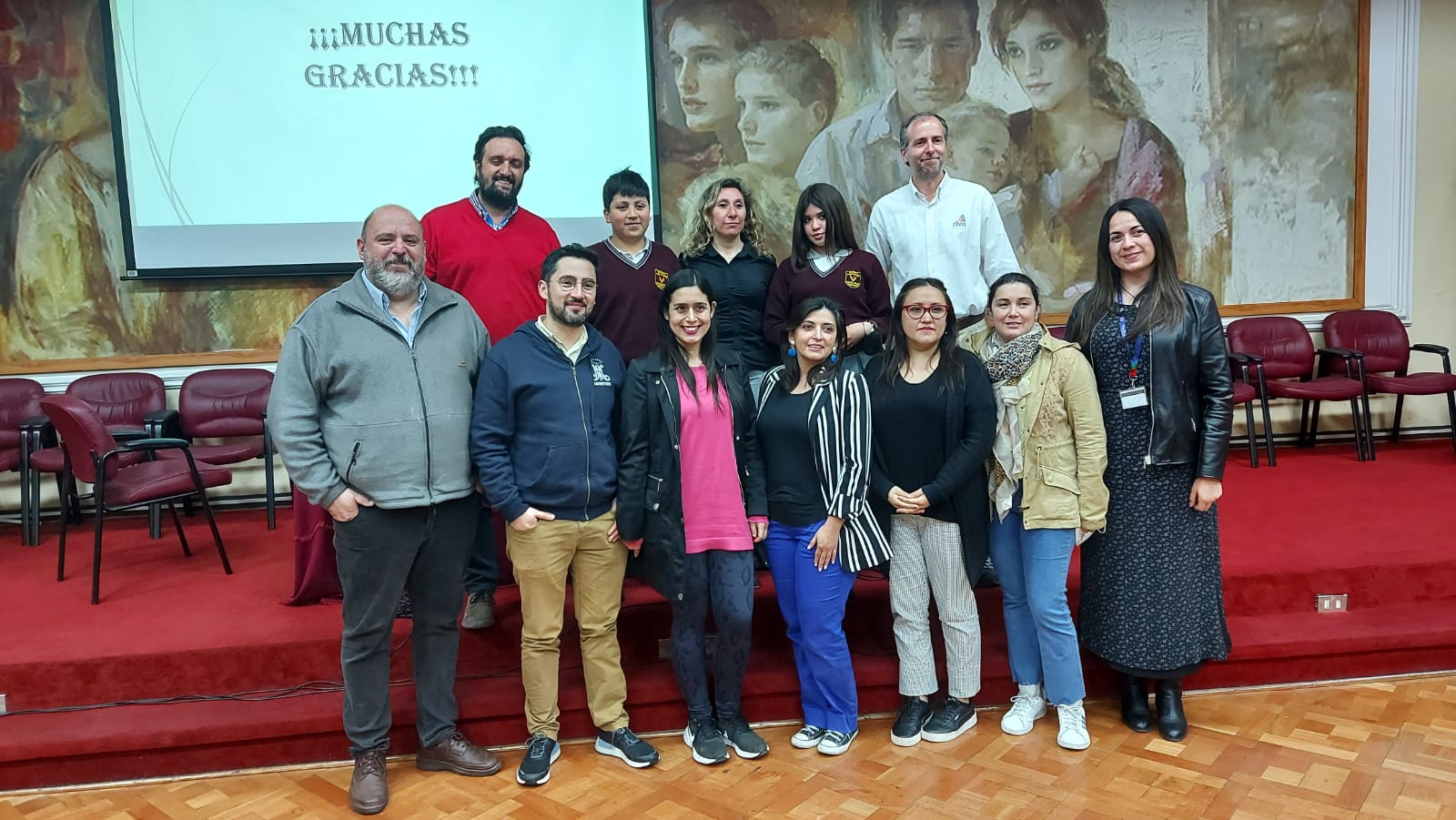 Last Tuesday, 6th September, Alejandro Gimelli, coordinator of the Solidarity Institutions Support Programme (CLAYSS), gave an open talk on service-learning in Santiago de Chile for the series "20 training sessions in 20 cities." Hosted by CLAYSS, it was delivered at the Alonso de Ercilla Institute —Marist College of Santiago— in the institution's hall of honour. During the meeting, there was a presentation on the SL institutionalization process in the Marist schools of Chile, along with the solidarity experience developed by the San Rafael de Coquimbo School in the 4th Region of Chile. It gets support from the CIVIS Foundation of Chile, a partner of CLAYSS in the region.
The series "20 training sessions in 20 cities" will continue until December 2022, delivering talks designed for a wide audience, such as students, educators and authorities from all levels of education, as well as professionals and the general public interested in service-learning, voluntary service, university social responsibility and corporate social responsibility among others. So far, the CLAYSS team has been present in different places in Buenos Aires, like Mar del Plata or San Isidro, and also in Rome (Italy), Paris (France), Assam (India), Lima (Peru) and Sarajevo (Bosnia and Herzegovina).
The upcoming dates and locations shall be announced on CLAYSS social media, @clayssdigital on Facebook, Instagram, Twitter and LinkedIn.